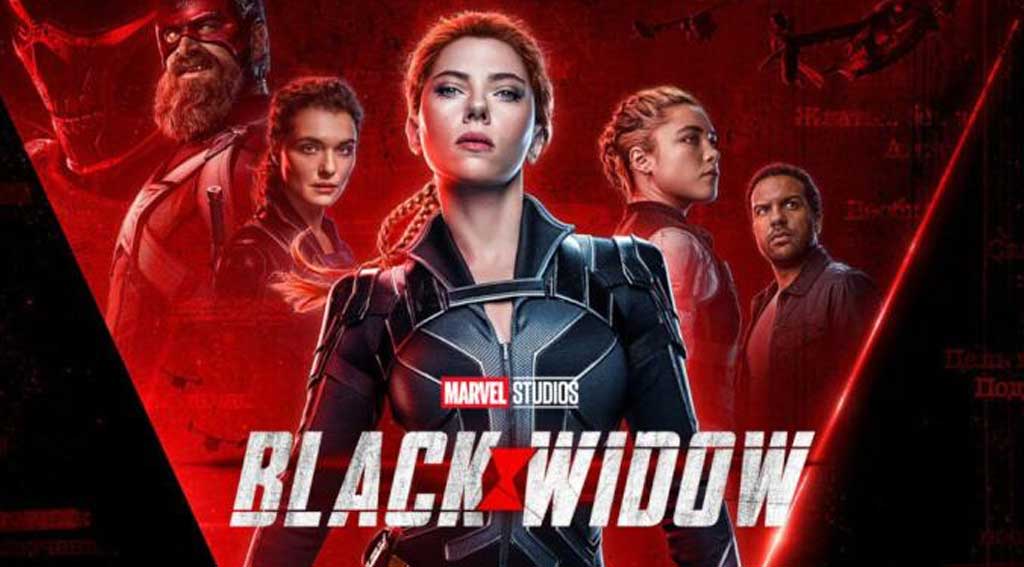 Directed by Cate Shortland, Black Widow centres on the back-story of Avenger Natasha Romanoff. In 1995, super soldier Alexei Shostakov and Black Widow Melina Vostokoff work as Russian undercover agents, posing as a family in Ohio with Natasha and Yelena Belova as their daughters. They steal S.H.I.E.L.D. intel and escape to Cuba where their boss, General Dreykov, has Romanoff and Belova taken to the Red Room for training.

Years pass, during which Shostakov is imprisoned in Russia while Romanoff defects to S.H.I.E.L.D. after bombing Dreykov’s Budapest office and apparently killing him and his young daughter Antonia. As the plot thickens, the former KGB spy, is shocked to find out that Dreykov, is still alive. While evading capture by Taskmaster, she is forced to confront her dark past… 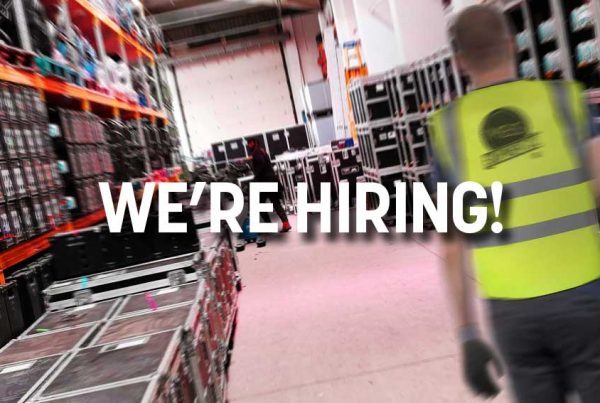 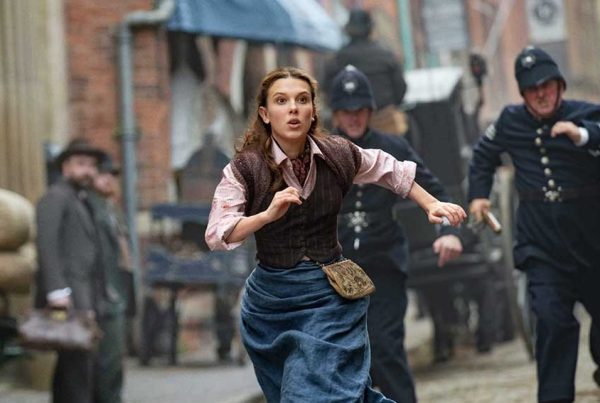 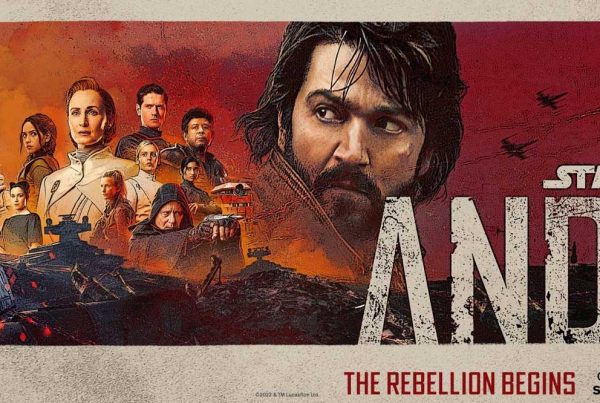